What is the Ku-Band?

Spread the love
What is the Ku-Band?

The Ku-Band as defined by IEEE is a frequency range from 12 to 18 GHz. IEEE uses letters to signify a range of frequencies from 1 to 170 GHz. The Ku-band is mostly used for satellite TV and for VSAT systems on ships.

Some Key Applications of the Ku-Band:

Direct Broadcast Satellite (DBS) (12.2 to 12.7 GHz): This is the part of Ku-band spectrum used for Direct Satellite Broadcasting. This band is reserved for high powered satellites intended for the delivery of digital television.

Key Points of the Ku band:
• The wide spacing between satellites allows for very high powered transmissions which results in the ability to use smaller dish antennas for VSAT applications.

• The wavelength of the Ku-Band from 16.7 to 25 mm starts to see some signal attenuation due to rain drops. This effect gets worse as you go above the Ku-Band wavelength to the K-Band.

Click here to see the other IEEE/Radar Letter Frequency Bands. 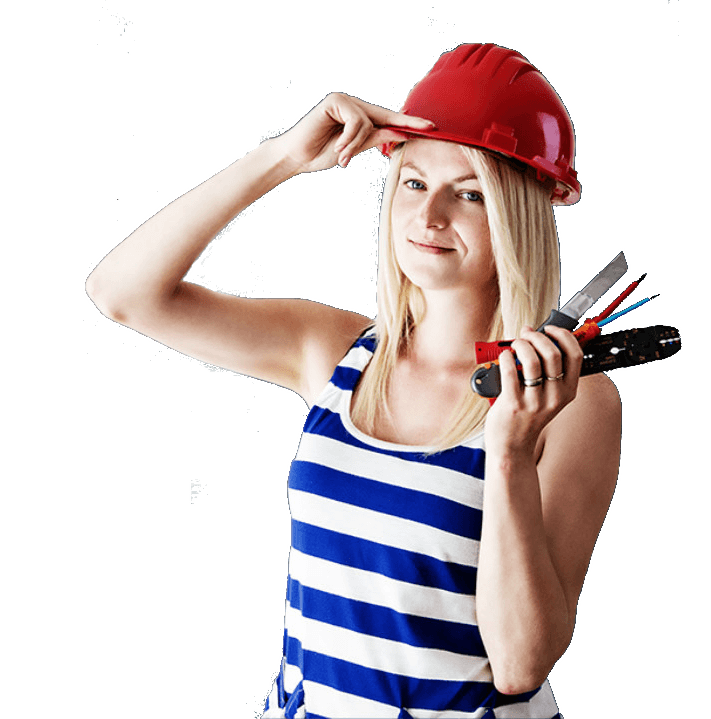 Ku Band described by using NATO
NATO had a separate frequency band notation machine which is now obsolete. They additionally had a frequency band represented via the letter Ku. This band had a frequency vary from 10.9 to 20 GHz. “Ku” stands for “Kurz unten” – German for the band simply below the “short” or K-band (which begins at 20 GHz).